Noam Schulman | Published: February 9, 2020
Photos Showing How Infectious Diseases Were Dealt With in the Past

People around the world are avoiding traveling abroad, staying clear of hospitals and sporting face masks on a daily basis. But, this is not the first time an infectious disease caused society to take extra precautions. From tuberculosis to polio, the 20th century was filled with several health outbreaks. Take a look at how people avoided getting sick from diseases in the past. 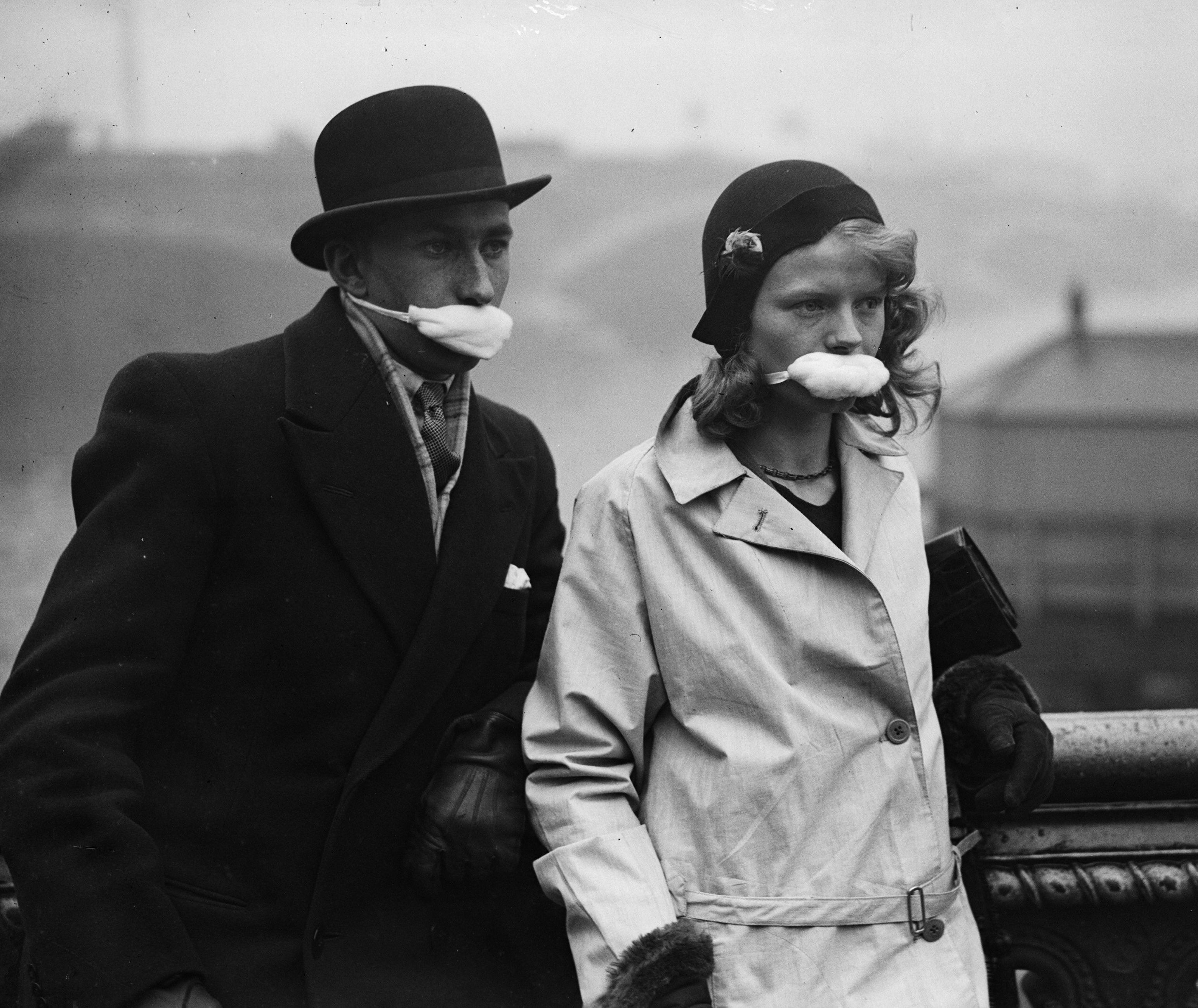 In 1932, doctors around London advised citizens to wear masks over their mouths in order to combat the spread of the flu. After coming to the understanding that influenza ‘germs’ were spreading from the mouth by speaking and coughing, people began sporting this cotton-ball like mouthguard. 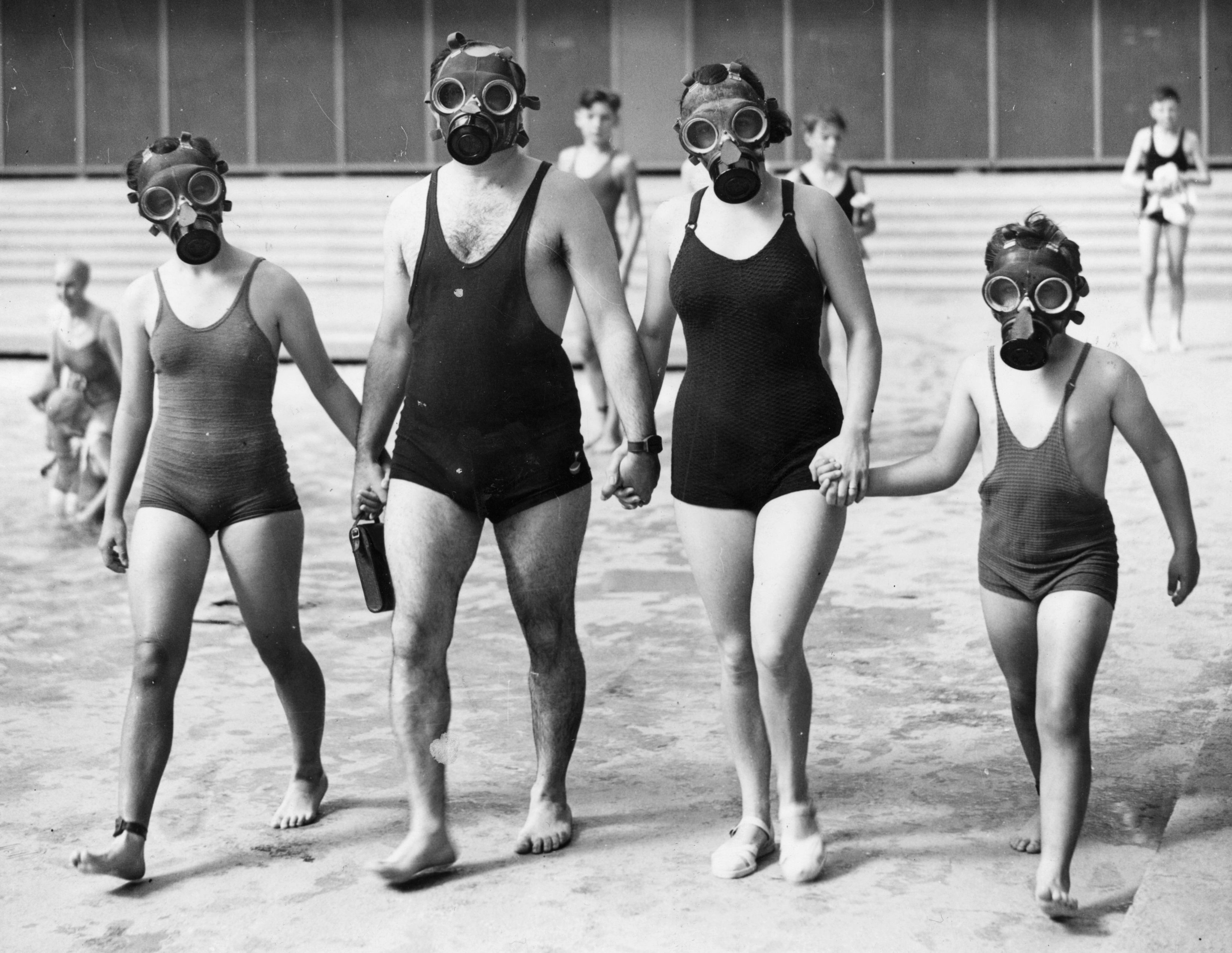 Just before World War II broke out, British residents were warned that the next conflict would include chemical warfare. In order to protect themselves from the effects of gas bombs, which could lead to respiratory diseases, people walked around in gas masks. This pre-war family is seen sporting gas masks while heading to the Empire Pool in Wembley, London. 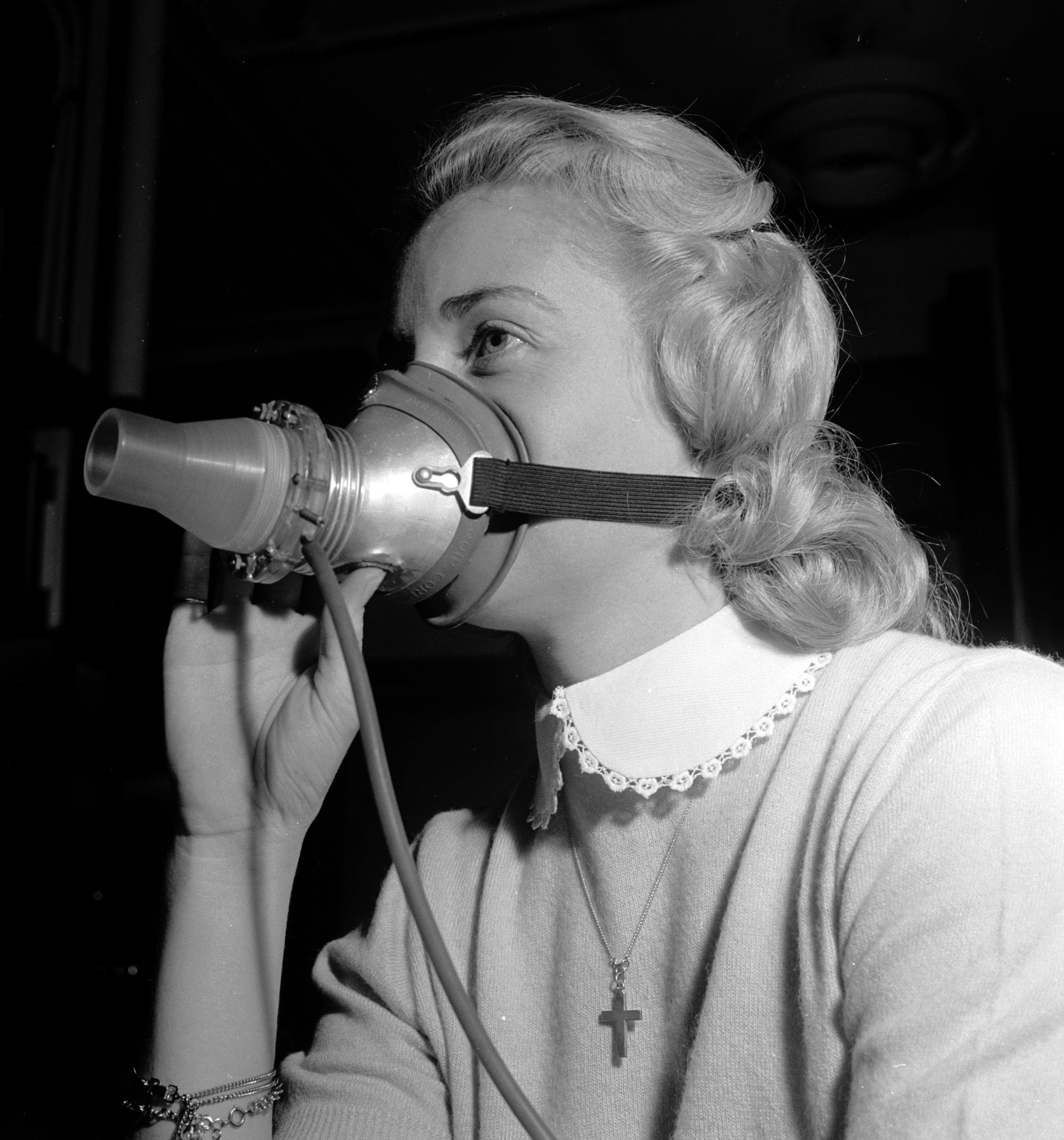 In 1955, doctors created a mask to help hayfever sufferers. According to reports, air pressure from the lungs converted into an electrical current which created an ‘electrical pattern’. This helped doctors determine how each hayfever sufferer responded to the pollen.

Laying in the Lung 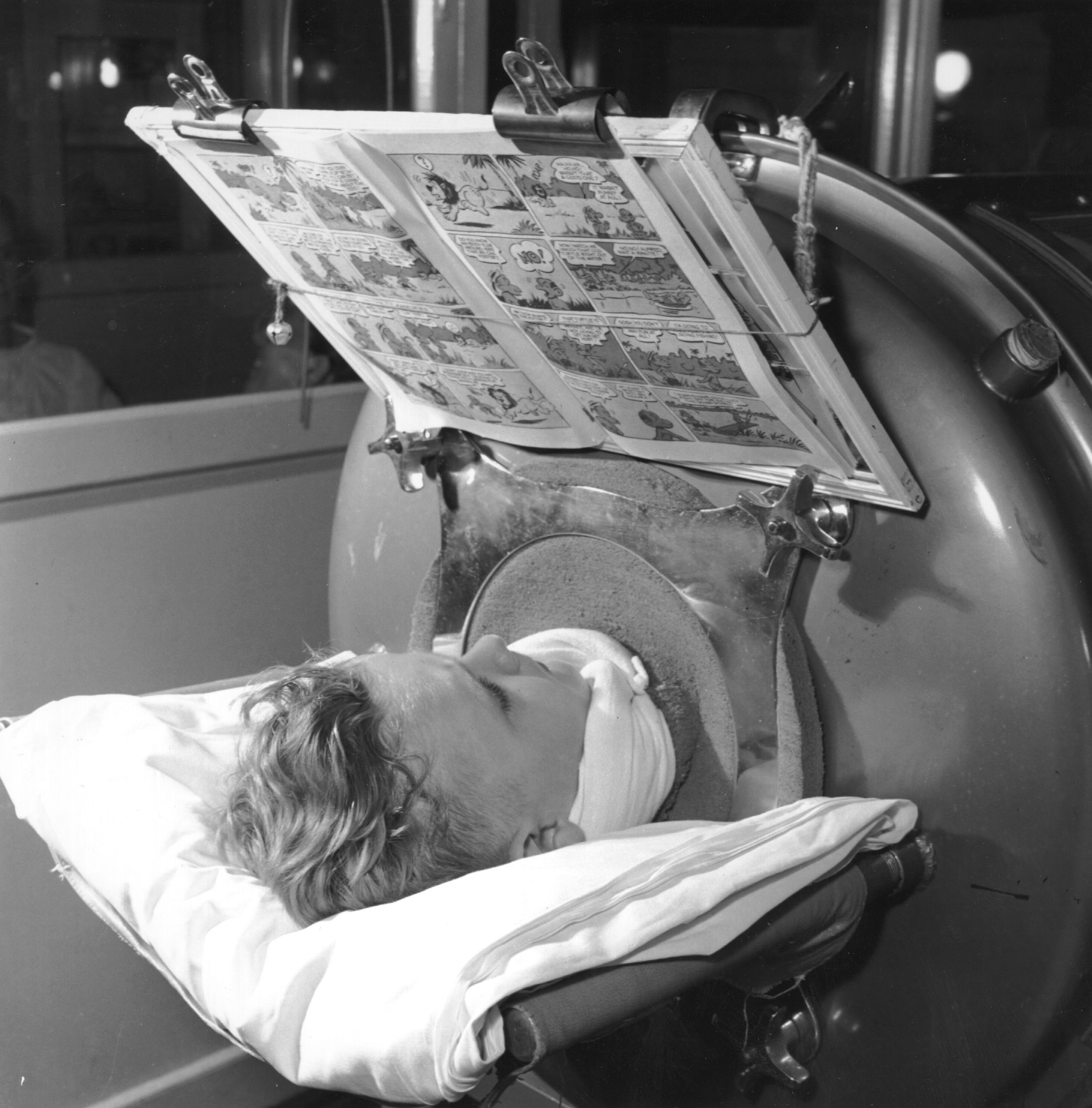 By the 1950s, polio had become one of the most threatening and contagious diseases among children in the United States. According to reports, over 60,000 children were infected with the virus! Hospitals across the country set up Iron Lungs in order to help treat patients with early stages of polio. During the treatment, patients were required to lay flat in the machine for hours at a time. Unfortunately, many polio patients were left paralyzed.